CRAFT was conceived as a collaborative and participatory project to Launch the new Kings Lynn Arts Centre.

David worked with a core group of Aspire artists and members of the public during dedicated workshops over the duration of 5 weeks alongside using the space as his temporary studio. The sculptural installation was continually evolving and changing throughout this time with the possibility of performances, conversations and actions through other peoples input.

Materials and objects were donated in advance of the project from residents of Hillington Square and throughout the project from the local community, which gave it an improvised and unexpected element. The main component being the boat that was donated by Jean.

CRAFT celebrated the collective process of making provisional sculptural assemblages using discarded items in low-tech and expedient ways. The whole process has been recorded using photographs, film and stop-frame animation. Special thanks to Ben for his contribution to this. 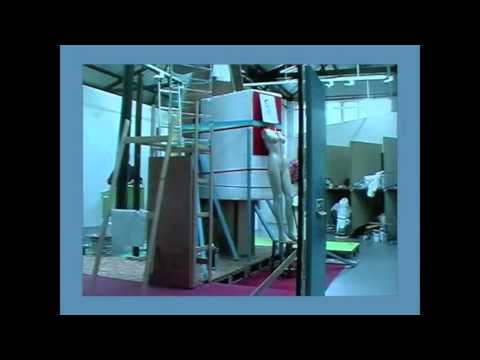